Pale and sleepy...not a good combination

So Reagan has had a bit of an "off week". Her new nurse commented a few times that she seemed pale, but Reagan is always pale, so I thought no big deal. She's also been a little sleepy this week, but that's not out of the ordinary for her either. Friday rolled around and she had a routine follow up appt with one of her specialists. While we were there, we decided to have some labs drawn that her neuro had ordered a few weeks ago. Reagan is a hard stick and it didn't go too smoothly. The first girl missed and they had to bring in the nurse who was in charge, thankfully she was able to find a vein and fill the many required vials. After that we headed to horseback riding. Reagan was a little groggy but did fine. Then we headed home. At 6pm I get a call from the nurse practitioner at the drs office saying Reagan's hemoglobin/hematocrit levels are "critically low" and we need to go straight to the ER! I was in shock. Reagan has never had any lab levels that have been a concern, so we certainly weren't expecting to get any news back that anything was wrong! I called Mike, gathered up meds and other necessities, then loaded both kiddos into the car. We dropped Ryan off at my Dad's house and headed to Dell. They took her back quickly and then we sat. They eventually sent in their best iv person who used ultrasound to look at Reagan's veins. Most of which were very small. They ended up picking one on her right upper arm that turned out to be a good one. They were then able to draw labs again to verify the original readings. We were hoping the first ones were a lab error, but that wasn't the case. Her hemoglobin was at 3.5, and since they transfuse at 7, she was VERY low. They were going to have to transfuse (and admit her). The key was they had to do it very slowly because her levels have obviously been declining slowly for a long time and they can't just add back quickly. So they admitted her to the IMC (a step down from the ICU). They had wanted her to go to the hematology/oncology floor but apparently there is a very strict ALL vaccine rule and since she's unvaccinated, she couldn't go there. The IMC was good though. It was very quiet and everything seemed to go pretty smoothly. Mike went home to stay with Ryan and I stayed in the hospital with Reagan (it was a looooong night with lots of beeping alarms and not much sleep). They transfused her with a small amount, very slowly over 3hrs. Then they took a little break, checked her vitals, made sure she wasn't reacting to the new blood, and gave her another transfusion. And then another. All of this overnight/early Sat am. Saturday morning Mike and Ryan came up, they rechecked Reagan's blood and then we waited til noon before we finally saw hematology. Her hemoglobin went back up to 7.6 which is what they were hoping for (but still way lower than the 14 she was this time last year)! They ran a bunch of tests in the ER that more or less ruled out hemolysis and they think her low levels are due to iron deficiency (her iron levels were also way off). We're not exactly sure what could have caused her iron levels to change this much in a year, but our only guess would be the switch in formulas late last year (I don't think we've had labs checked since then). They sent us home Saturday afternoon and gave us an iron supplement to start giving her. We have to call and make an appt with hematology next week and they'll order labs to check and make sure her levels are still OK. Crazy. I'm SO glad we just happened to have this appt and the office just happened to be able to draw labs, and that we eventually found someone who could actually get blood out of her, and that they NP saw us that day and knew we had labs that she needed to keep an eye out for! So crazy to think how many things had to come together perfectly for us to get these results just in the nick of time! My poor sweet girl! And she's been a super sweet trooper through it all. She's had a case of the laughs which has been such a blessing (that she wasn't having a bad day when all of this happened)! We're back home and just hoping to keep her healthy and catch up on some sleep! Please continue to keep her in your prayers!! We need some nice uneventful days!

We're done with our first week of summer! Ryan started summer t-ball and soccer leagues...in the heat! Reagan finally got in the pool, even though she wasn't having her best day. This week has actually been pretty yuck for her. Most days were half ok and half not so good. Thankfully she was able to hold it together for most of her therapies and even make it to a cardiology appt (everything looks good), but not so good the rest of the day. Tonight as I type this she's super tense/stressed and all of a sudden nauseous. Ugh. It's gonna be a long night. Nothing is draining from her tummy, so I'm not sure what could be causing this (although last night we did find a bunch of formula/bile leaked onto her shirt). She seems a little congested, so maybe that's the problem? No clue. Hoping she can just sleep it off tonight. Lots of yawns right now, so that's a good sign. We've got a golf tournament tomorrow so I'm hoping both kiddos will behave themselves while we're gone. 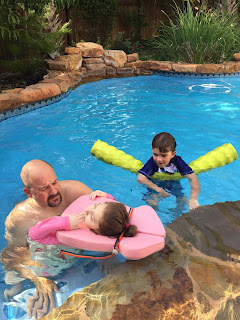 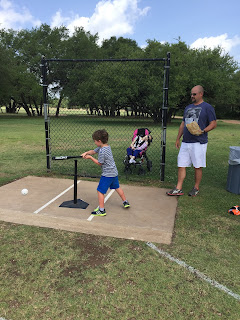 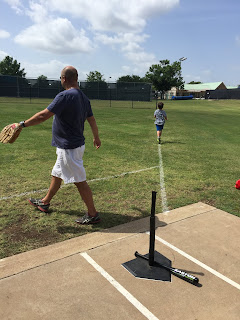 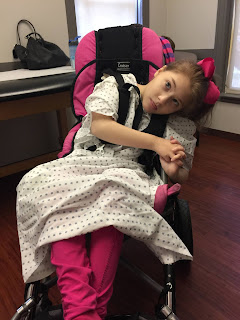 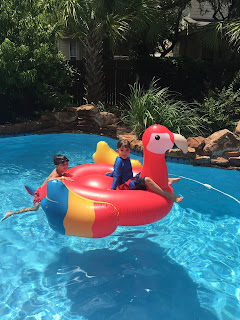 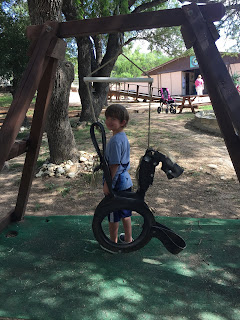 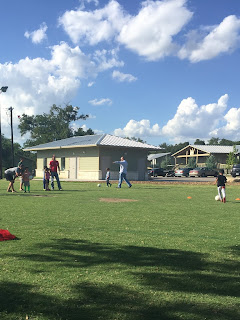 And that's a wrap!

School is officially out for both kiddos! (Sorry for the lack of updates! We've been crazy busy!) Ryan had a really great last couple of weeks of school. Doing his work, not hitting friends...we were pretty happy about that! Reagan has had a pretty good month as well. She's still doing therapeutic horseback riding, though we're about to move her time to earlier in the morning as it's really starting to get hot! Both Reagan and Ryan had graduations this week. Ryan had kinder graduation and Reagan 5th grade graduation (she's moving on to middle school next year)! Not a lot planned yet for this summer. There's sure to be lots of swimming, Ryan has been in the pool nearly every day this past month! Here's some pics to recap... 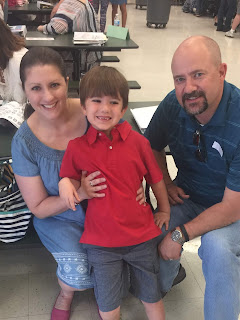 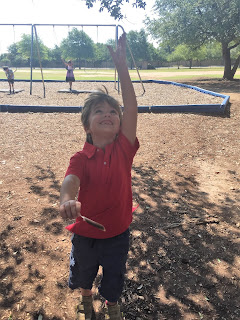 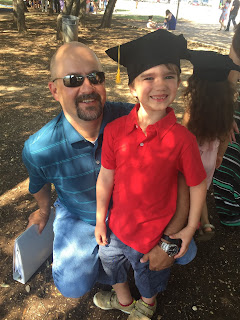 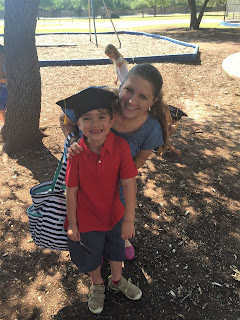 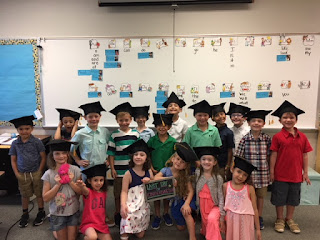 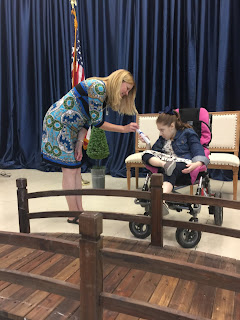 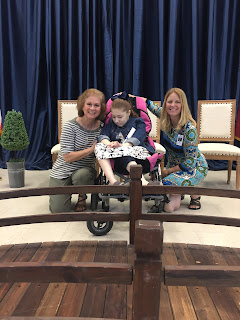 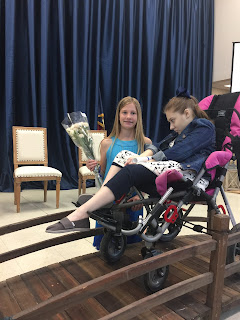 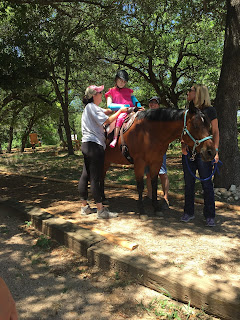 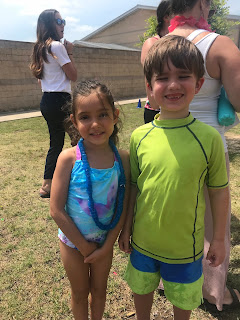 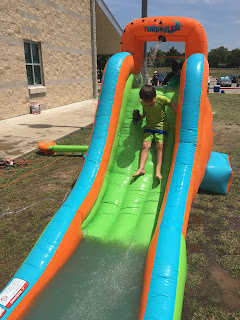 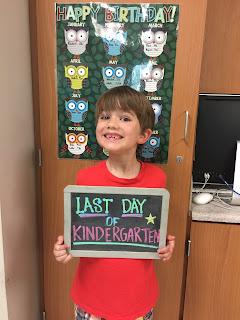