We took her to her appointment at the Genetics Clinic that was made months ago. The doctors looked her over and still said that they really had no ideas as to what was causing Reagan's developmental delay & seizures. They wanted to run a few more tests, another test for Rett's syndrome as well as a cholesterol & polyol screen. We took her to the lab to get her blood drawn and they blew out the veins in each arm, so we had to come back the following week so they could try again! If they can't take blood from a baby at a Children's Hospital, where can they? It was very frustrating, not to mention traumatizing for all involved! Everything came back normal except she had 2 elevated polyols in her urine. No one is really sure of the significance of this, but the genetics doctor would like to get blood, CSF, and urine to send to a group in The Netherlands to analyze. We're postponing this until she's done with the ACTH treatment. 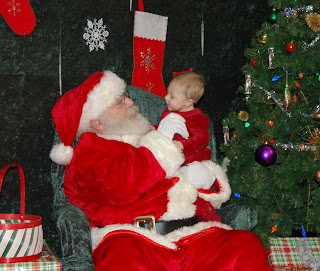 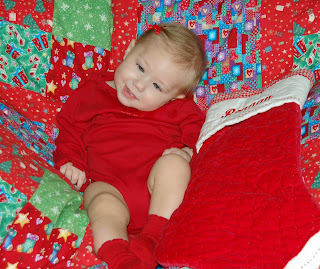 After talking to Reagan's epileptologist, we agreed to wean her off the Zonegran (a 6 week process). She was still having ~30 individual startles a day, so we thought maybe the Zonegran wasn't doing anything. We were wrong. Once we got her down to about 2 pills, we noticed she was a lot more animated, had more energy & better head control, & babbled a lot more. So it was obviously keeping her in a "drugged-up" state. When we got her down to 1 pill, we noticed her startles doubled in number. So drug-free obviously wasn't an option, but we also didn't want her back on the Zonegran being drugged, it was just a matter of deciding which AED to try next. 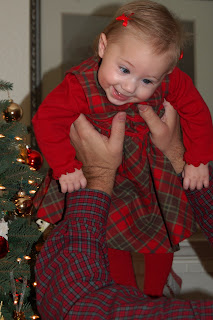 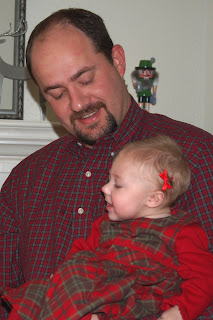